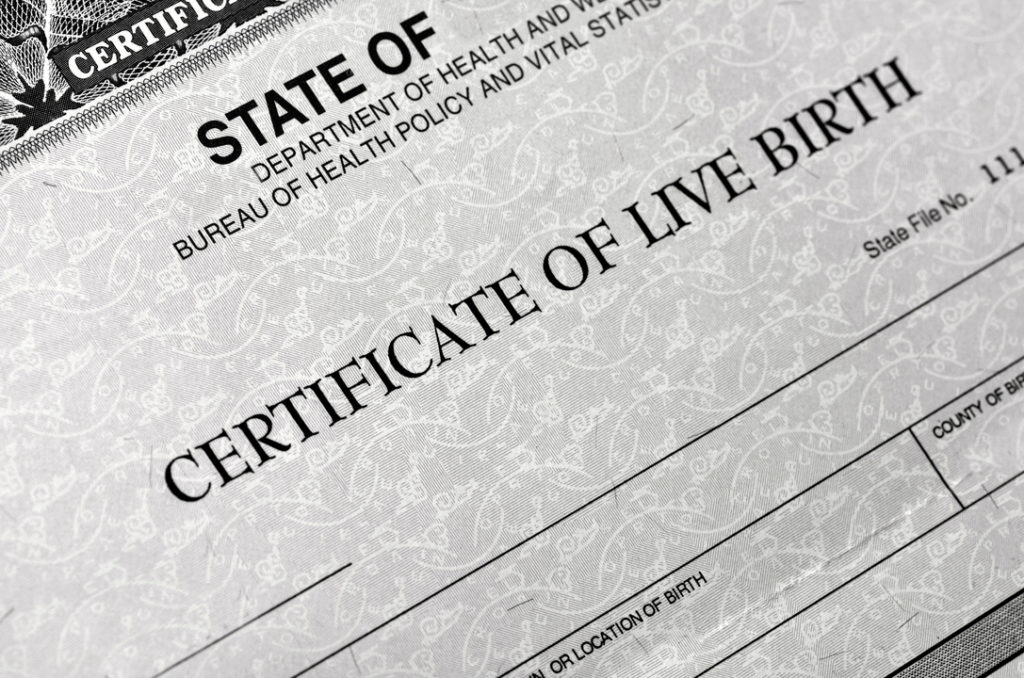 In Some cases, it’s necessary for the courts to step in and require court admissible DNA testing to determine who the biological parents are of a child. This is important if there are issues involving custody, visitation or child support, for example. If two people aren’t married at the time of delivery, the baby will not have a legal father until parentage has been established. If the alleged father is claiming the baby is not his, the court may order a DNA test to prove or disprove the claim.After a DNA test is performed on the mother, alleged father and child and it determines that the two are indeed the parents, a Declaration of Paternity will be issued. This means that both parties will have all of the normal rights and responsibilities of a parent. For the non-custodial parent, this means that he or she will need to pay child support, half of the uninsured health-care costs and other obligations.

Obviously, establishing paternity is a very important matter to resolve. The child deserves to have both names listed on his or her birth certificate, and to be legally and emotionally supported by both. So if you need to know more about court-administered DNA testing, call one of our consultants today. We’ll answer all of your questions and get you started with the process.

Why a DNA court ruling matters

Let’s say an alleged father agrees to pay his portion of child support. If he fails to do so, there’s no legal recourse for him in the event that a DNA test was never performed. The court will not be able to make any orders regarding this situation.
On the other hand, if the man welcomed the child into his home and acted as if the baby were his, the court can rule that to be “parentage by estoppel” and make the paternity declaration that way.
Still, when there’s any question about who the biological parents are, it’s a very good idea to get a DNA test for proof. A child gets half of his or her DNA from the mother and half from the father, so it’s a very accurate way to establish parentage.

We’ll perform the test by swabbing the cheeks of the mother, alleged father and child. We can do this by having a consultant come to you or by the participants going to one of our many locations across the country.
The cost of a court-ordered, legal paternity test for one child and one alleged father is $320. The cost to test the mother does not change or increase.
Want to learn more about what is involved in court-administered DNA testing? Call our office today for answers.