Use of DNA testing for Ancestry or genealogy research

Ancestry DNA testing can help you in discovering your past such as ethnicity, family relations, ancestors, and more. The use of DNA testing in genealogy research is vital and now with the help of the latest technology, it is easy to get the idea of your origin. Even, we can use the facial technology such as Ancestry facial recognition California services for finding the ancestry DNA results.

There are multiple types of DNA tests such as Y-DNA testing, Autosomal DNA testing, and Mitochondrial (mtDNA) testing used for ancestry, are described below:

This type of DNA testing is preferred to know about the “patrilineal” ancestry means predict ancestry through the male line. The Y-DNA testing is only available to around the half population because typically biological males are included. The primary strength of a Y-DNA test is that it can trace your biological father’s male line.

This testing traces a person’s matrilineal (female’s line) ancestry by using the DNA in his/her mitochondria. Unlike a Y-DNA test, everyone can take a mitochondrial DNA test. The main issue in this testing is the changing surnames of females.

Autosomal DNA testing is much more informative than Y-DNA, and mtDNA as it can reveal more about your ethnicity. The 22 pairs of chromosomes make up your autosomes. The main benefit of this testing is that it can evaluate your genetic code at about 700,000 different locations in your autosomal DNA which are also known as “Single Nucleotide Polymorphisms (SNPs). This information can help you in identifying the more than 350 regions where your ancestors may have lived in.

You can ask DNA testing Fort Worth professionals who are experienced & certified and can help you in various DNA testing such as Ancestry, Paternity, Prenatal, Sibling, immigrations, etc. 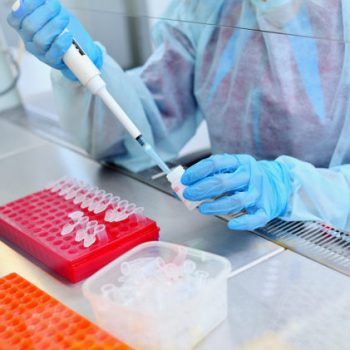 How facial recognition testing is a reliable way to get Ancestry DNA results? 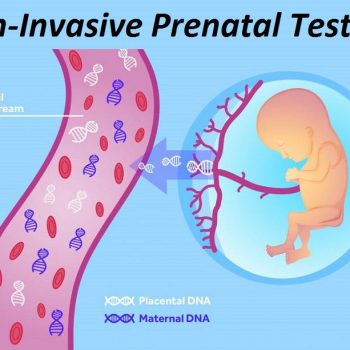 Brief explanation of how NIPT screening is done? 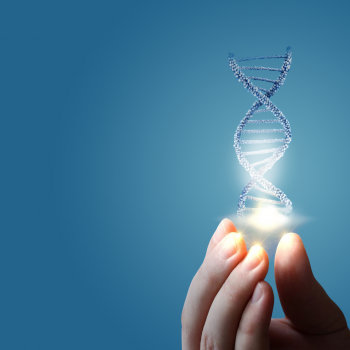 Get to know about Second Trimester Prenatal screening tests