Why AABB accreditation is important for your DNA center?

AABB accreditation is internationally recognized as a symbol of quality. The DNA test performed by the AABB accredited lab meets the industry standards set by a panel of eminent scientists. You can expect the latest techniques, good accuracy, and modern scientific processes from the AABB accredited DNA testing lab.

In various tests such as paternity and immigration tests, your DNA testing lab functioning plays an important role. If a lab uses old methods and doesn’t meet with internationally recognized standards then it can cause problems in getting accurate DNA results and also can get various legal troubles.

Contact the Face IT DNA AABB accredited DNA testing lab for the immigration process and also for many other DNA testing such as prenatal DNA testing, paternity, siblings, forensics, Grandparentage, etc.

You can find AABB accredited lab in your particular region by searching such as “AABB Accredited DNA test Brooklyn” and you will get lots of options of recognized DNA centers. 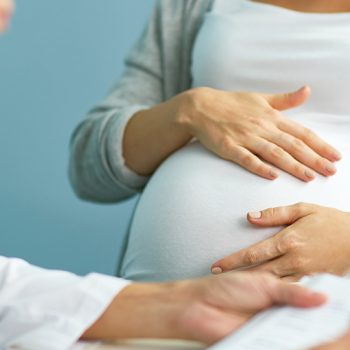 Complications associated with an amniocentesis test